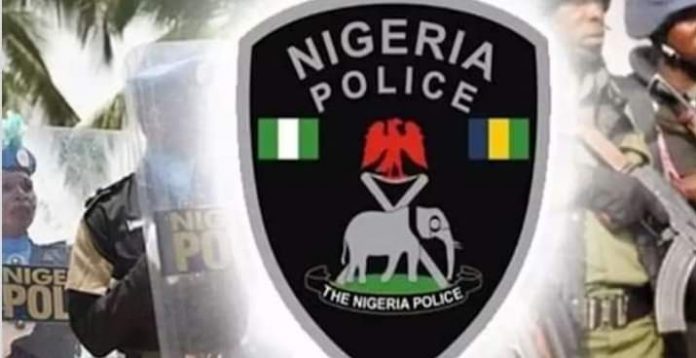 Security personnel of the Intelligence Response Team of the Police have arrested an alleged bandit suspected to be part of the gang that invaded Federal College of Forestry Mechanisation, Afaka, in Kaduna State, in March.

Daily Trust gathered that the suspect is said to be one of those who masterminded and executed at least four abductions, including that of 37 students of the Federal College of Forestry Mechanisation, on March 11 2021.

The students were released after 55 days in captivity and about N15 million was paid as ransom.

However, sources said security agents had stormed Askolaye community in Kaduna South Local Government Area on Sunday after tracking the suspect for weeks.
A resident of the community who is familiar with the development said the suspect had arrived in the community almost two months ago and rented a house with the intention of enrolling his two step children in an Islamic school. He told Daily Trust that security agents had detained the suspect and his wife while community leaders and neighbours earlier invited for questioning had been released.

“After he killed her husband, he now returned and married her then adopted her children both less than seven years old. She didn’t know all these until when he was arrested and confessed before her during interrogation. He also confessed to be part of those who executed several school abductions including that of Afaka students,” he said.

When Daily Trust visited the community, it was observed that the three-bedroom house rented by the suspect at ring road in Layin Dahiru Bauchi was locked.

Another resident who had interacted with the suspect told our correspondent that he had claimed to be from Ilorin, Kwara State, and had relocated his family to enroll them in school.

He said, “He told us his name is Abubakar, we don’t know if that is his real name, but he was introduced to us by a tailor friend who lives in Badarawa. But the tailor friend has now told security agents that his relationship with the suspect is based on the fabrics he brings to him to sew as he had no idea that the suspect was into banditry.”

When contacted, the Kaduna State Police Command through the Public Relations Officer, ASP Mohammed Jalige, declined to give details on the arrest but said the matter was being investigated.