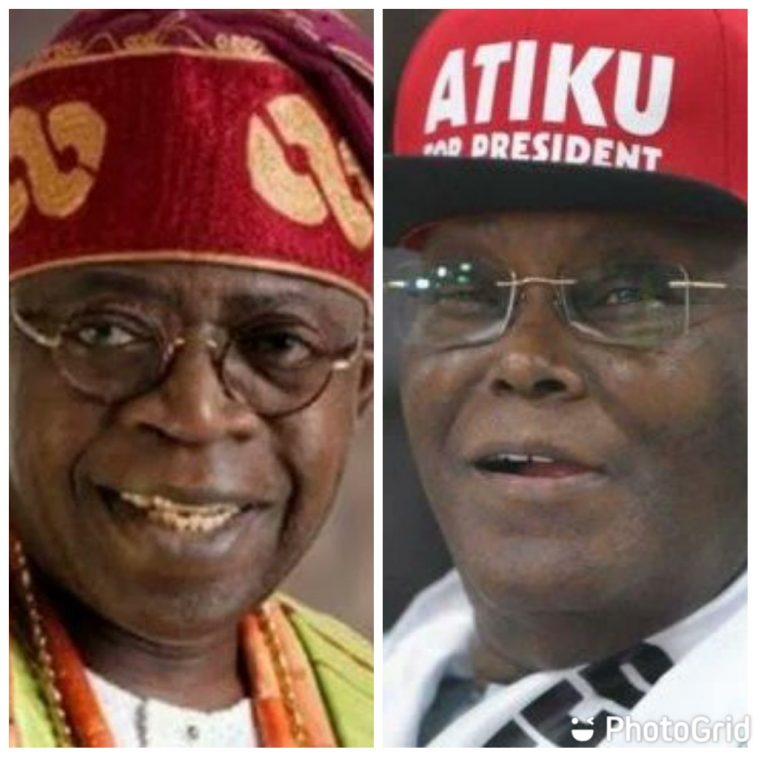 Former Aviation Minister Femi Fani-Kayode has urged Nigerians to vote for the presidential candidate of the All Progressive Congress, APC, Asiwaju Bola Tinubu to take Nigeria out of its dark ages.

Admitting the country has been spurn in economic retrogression, Mr Kayode stated that the former governor of Lagos State and National leader of APC has the capacity of transforming Nigeria into a functional and medium power nation.

Throwing a punch at the candidate of the Peoples Democratic Party Alhaji Atiku Abubakar, FFK urged Nigerians not to vote for a candidate who neglected his State but lives in Dubai.

“This is the last bus stop.

You either vote for a man who can take Nigeria out of the dark ages and transform her into a functional, modern and medium-power nation state with a strong virile and prosperous economy as he and his associates have done in Lagos over the last 22 years or you vote for one who spends most of his time holidaying and living like an Arab Sheik in Dubai, who has neglected his native Adamawa state and left it in a state of degradation and abject poverty over the last twenty-two years, whose nationality is questionable, who was born and bred not in our beloved Nigeria but the neighbouring Cameroons and who enjoys an inexplicable, questionable and utterly strange relationship with the chief advocate, champion defender, primary negotiator and premium ransom-collector of the bloodthirsty terrorists and savage kidnappers of Nigeria.

Whilst the entire nation waits for the two of them to announce who their respective running mates will be kindly ponder on that.

The choice is yours.”

Mr Kayode who dumped the PDP for APC a few months ago stated that the nationality of the former Vice President Atiku is still questionable and charged Nigerians to make the right choice.