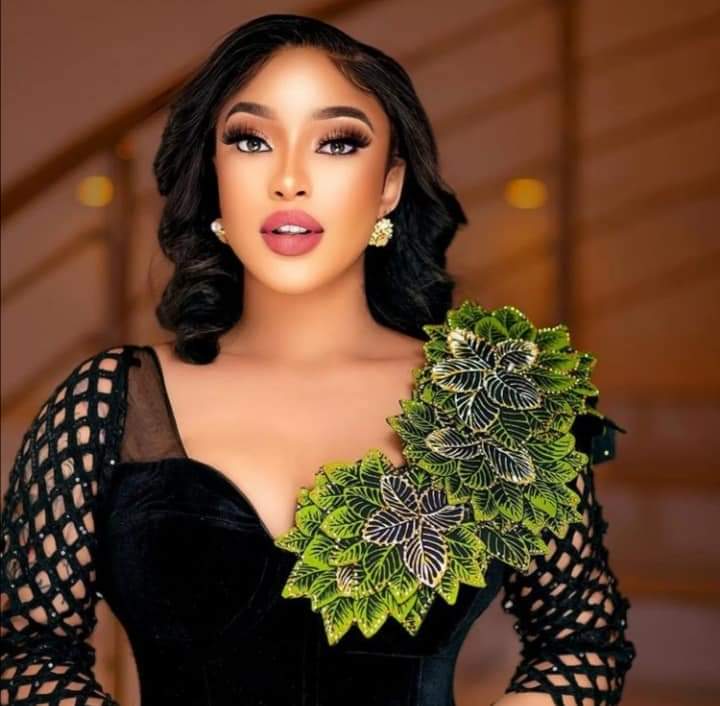 Nollywood actress, Tonto Dikeh, has revealed that she has ended her acting career.

In an interview with BBC Pidgin on Thursday, the deputy governorship candidate of the African Democratic Congress in Rivers State, said that acting had not been in her life for several years and that she had merely acted two movies in two years.

She said, “I appreciate the fact that my fame started from the movie industry, but acting has not been in my life for a while now. So, even after election, I will not be going back.”

Speaking on her industry colleagues, Funke Akindele and Banky W’s political career, she expressed belief in their visions for the masses.

She stated that she believed they sacrificed themselves to bring solutions to Nigeria’s issues.

“I believe in Funke, I believe in Banky W. At least I can say these two people have a vision for the people.’’

While Akindele is the deputy governorship candidate of the Peoples Democratic Party in Lagos, singer, Banky W, is seeking a seat in the House of Representatives on the PDP platform.