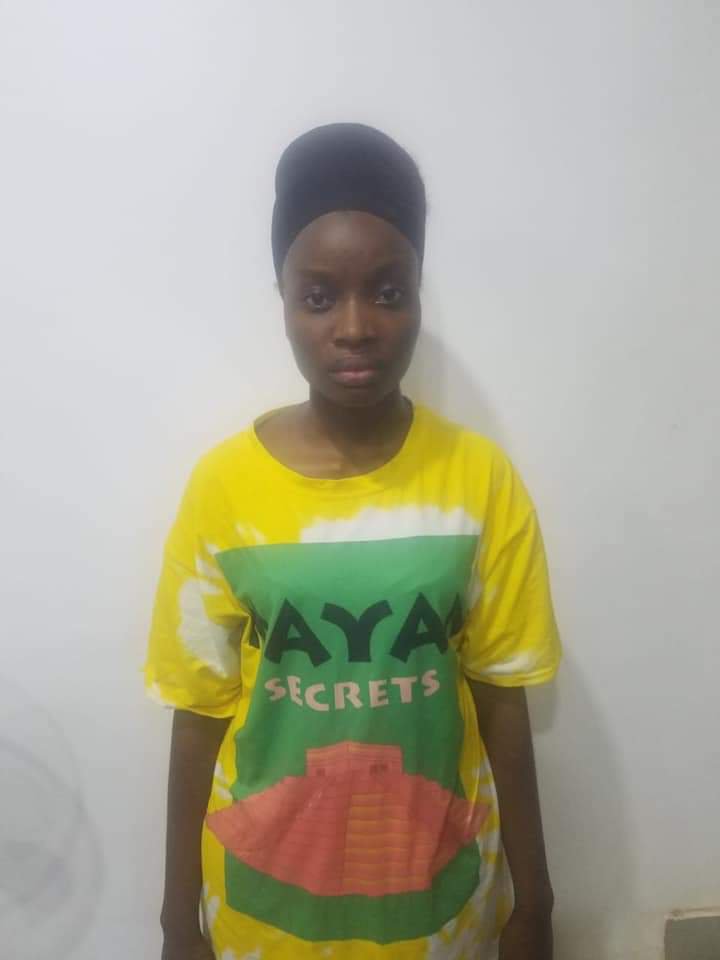 The Federal High Court has granted bail to 21-year-old girl Glorie Okolie who was unjustly arrested, abused and detained by the Nigerian Police.

Earlier, the court ordered that Glorie be charged to court on or before the 31st August, 2021 or release her on bail.

Meanwhile, Okolie has filed a suit at the Federal Capital Territory High Court, Abuja, Okolie seeking her immediate and unconditional release from the custody of the police.

Joining the second and fourth respondents – Baba and Malami in the suit are the Nigeria Police Force and Tunji Disu, IRT commander.

Okolie asked the court to mandate the respondents to pay her the sum of N100,000,000,000.00 (One hundred billion Naira) as general and punitive damages separately for infringing on her rights.

However, the court had asked the police to charge Okolie to court by August 31 or release her on bail.

“The Court ordered the Nigerian police to charge her to court on or before August 31, or be granted bail in the sum of N2million and Level 12 officer as bond and surety,” one of the lawyers said.

The Nigerian Police has also invited human rights activist Harrison Gwamnishu over a murder case a few days after he called the force for unjustly detaining Miss Okolie.