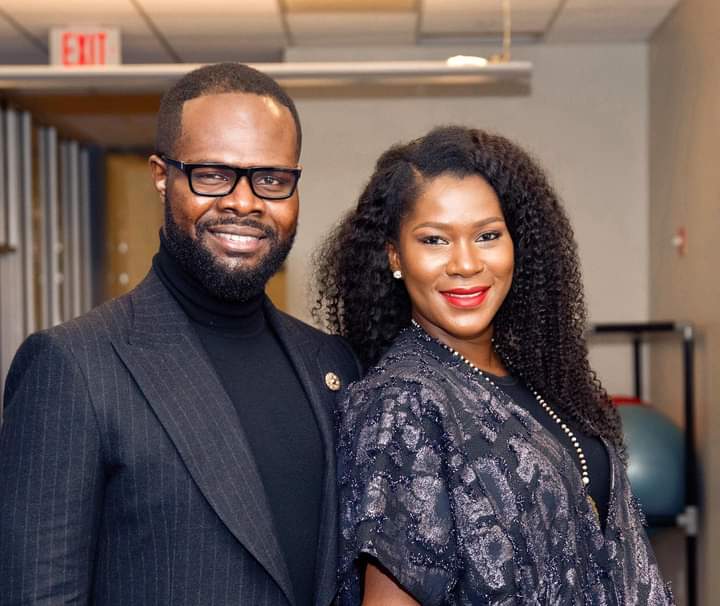 Actress Stephanie Okereke-Linus and her husband Linus Idahosa have welcomed their second son after seven years.

The couple who got married in 2012 welcomed their first son, Maxwell Enosata Linus in 2015.

Announcing the birth on social media, the Imo State-born actress thanked God and stated that the birth of their son has ‘immersed the family with unspeakable joy.’

“A Princely Arrival
With thanksgiving and gratitude to our Heavenly Father, we are delighted to share with you the announcement of the birth of our second son whose arrival has immersed us with unspeakable joy.
Indeed, the Lord has blessed us beyond measure and our hearts are filled with eternal gratitude.

Glory be to His name.

The actress was known for her roles in the movies Dry, Through the Glass, Dr Bello and so many other movies.