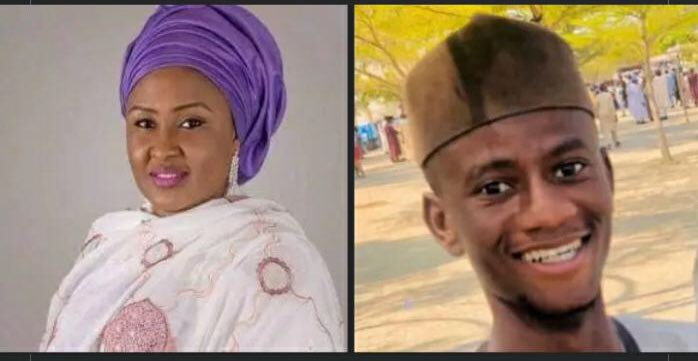 Wife of the President, Aisha Buhari, on Friday, withdrew her case against Aminu Adamu, a student of the Federal University, Dutse, who was arrested for trolling her on Twitter.

The student was remanded in the Suleja correctional facility in Niger State on Tuesday after he was charged to court by the police, according to his lawyer, C.K Agu.

The lawyer Mr Agu confirmed to BBC Hausa late evening that the wife of the President has withdrawn the case against the student.

Mr Adamu, a final year student, tweeted a photo of Mrs Buhari with a caption in Hausa which translates to: “Mama is feeding fat on poor people’s money.”

The tweet was posted on 9 June but Mr Adamu was arrested earlier this month when the tweet went viral.

Details will be provided shortly…