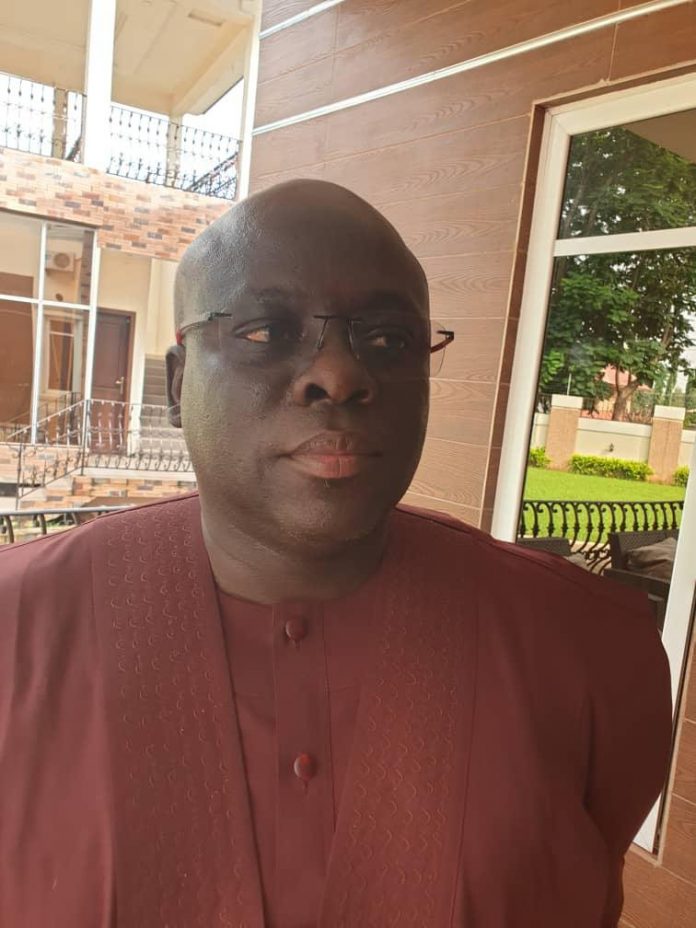 It’s no longer news that Obinna Oriaku, the former Abia state Commissioner for Finance, was arrested and detained recently by the EFCC over allegations of misappropriation of N22B Paris Club Refund to the state.

What is news is that the man has crawled out of the hole with brush tars to ostensibly paint black those he has pathological hatred for while conveniently ignoring the issues that sent him to EFCC jail. Like the proverbial nza that challenged its chi to a duel after a satisfactory meal, Obinna Oriaku chose to malign the family of the revered T A Orji over his ordeal.

In a diatribe in which he allowed selective amnesia and mischief to possess his brain, Obinna Oriaku struggled to weave tales of lies to extricate himself from the weighty allegation of disbursing the N22B Paris Club Refund to the state without authorization from the state Executive Council.

Typical of him, Obinna Oriaku blamed his invitation to and subsequent detention for the hiring of two consultants from the past administration to represent the state under the payment of the Paris Club Refund.

Acting holier than thou, the man who chose to bite the finger that fed him actually admitted that he disobeyed the lawful order from the government in the disbursement of the fund. While he gleefully boasted that he refused to pay a consultant that dutifully negotiated the successful payment of the Paris Club Refund, Obinna Oriaku said the ‘owners of the state’ piled pressure on him to do otherwise.

So if actually Obinna Oriaku employed the Paris Club Refund for payment of salaries, how come Abia workers suffered the worst form arrears under him? How come that the present Commissioner for finance found money to offset those arrears which Obinna Oriaku accumulated for Government through sheer corruption, recklessness and incompetent? Pray, what manner of an employee would disburse a whopping N22B Paris Club Refund without authorization from the state Executive Council? Has this not confirmed that Obinna Oriaku thought himself higher than the Governor who appointed him?

The kernel of Obinna Oriaku arrest and detention is for him to tell EFCC how the money found its way to the vault of Bureau de change and indeed how he disbursed the fund without authorization from the state Executive Council. It has nothing to do with the appointment of consultants.

In any case, that stunt of trying to incite the populace against the former administration by claiming that he intended to pay N11b of the N22B Paris Club Refund failed flat because that was just a tale from Oriaku moonlight. Even a mentally deranged person can not believe that. Yes, a consultant was appointed in 2011 and another in 2014. Did Obinna, the righteous, approach the federal ministry of finance to ascertain which among the two executed the assignment and therefore entitled to payment? It was an elementary fact in the public domain that the federal government through the ministry of finance was privy to all arrangements including payment to that effect. But Obinna Oriaku couldn’t travel that straight route because he was obsessed with tainting the records of the” owners of the state” hence the crooked and rough road he chose which now led him straight to EFCC jail.

While it is easier and more comfortable to blame others for our woes, Obinna Oriaku should tread carefully in this mad quest to prosecute a proxy war against someone whose patriotic action enabled him to even become a Commissioner in his lifetime. A word should be enough for the wise.