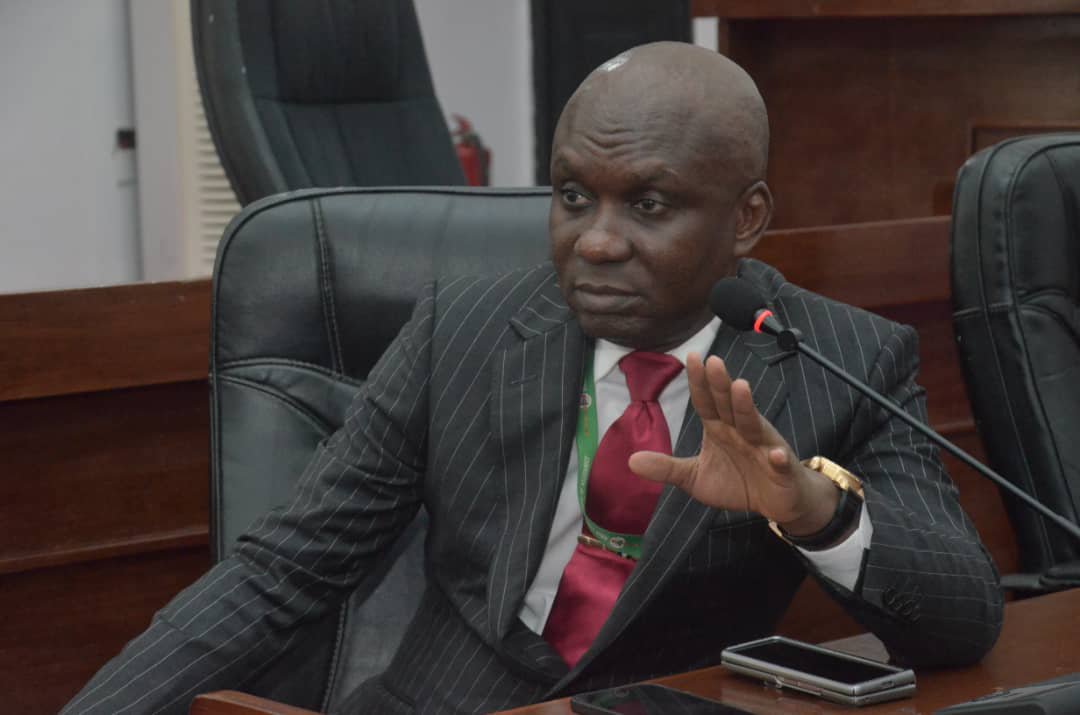 Passage of the two Bills followed their considerations at the Committee of the Whole and their Third Reading at the floor of the House.

Recall that the clamour for the autonomy of both the Legislature and the Judiciary at both the Federal and State levels recently led to a nationwide strike action by the Judiciary Staff Union of Nigeria (JUSUN) and the Parliamentary Staff Association of Nigeria (PASAN) which crippled activities at the courts and the State Houses of Assembly. The strike actions were eventually called off after the Presidency and the 36 State Governors gave their commitment to support the autonomy of the two Arms when passed by the lawmaking institutions.

The Laws (H.A.B. 39 and H.A.B. 42) as passed by the Abia State House of Assembly therefore addresses the concerns of both JUSUN and PASAN in particular and Nigerians in general, and further ensures the independence of both the Legislature and the Judiciary, while enhancing the practice of true federation in Abia State.