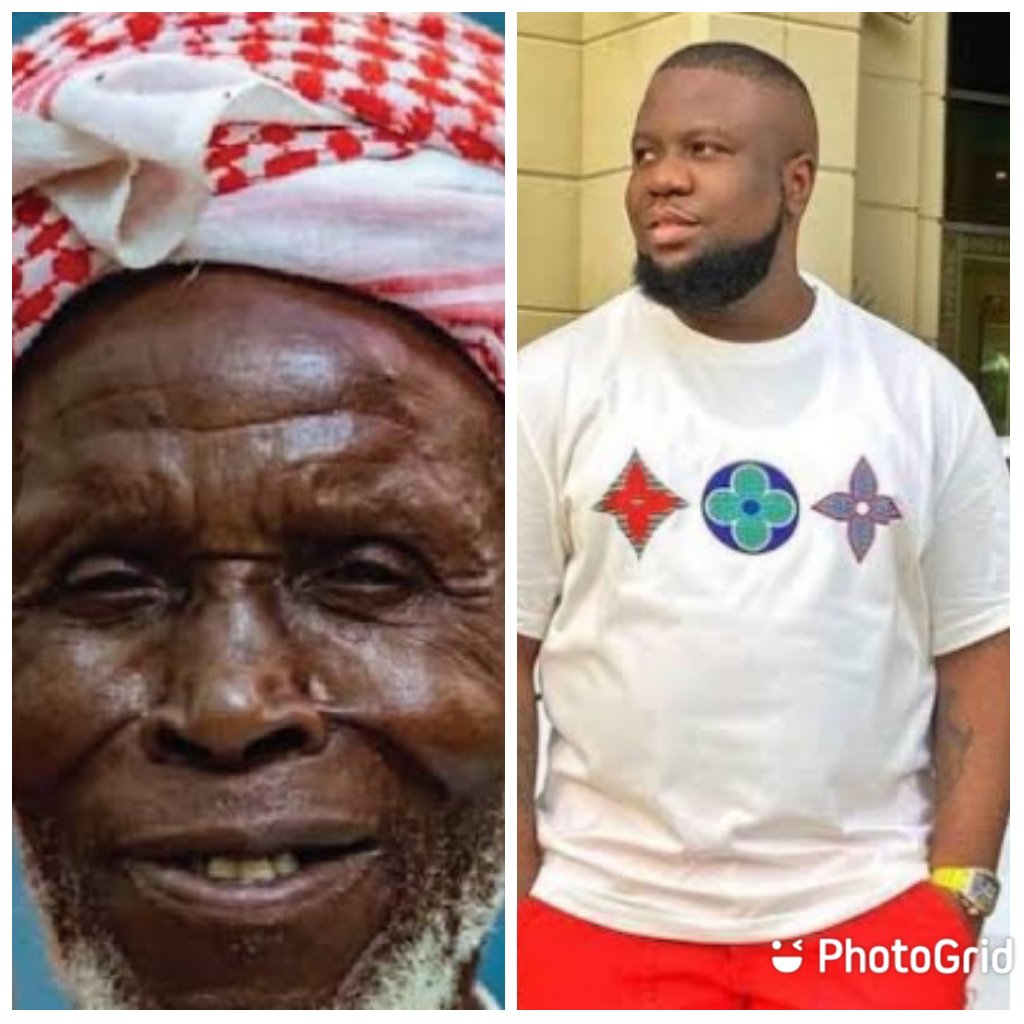 On August 6, 2021, Nigerians woke up to the news that Mo Abudu’s EbonyLife Studios will be making a movie about the life and times of notorious fraudster Abbas Ramon. The film is to be a big-budget flick, produced in partnership with Will Packer Productions.

But why would anyone want to make a story about such a villainous character whose saga is still evolving? Yes, Mo Abudu is likely to make money from such an endeavour, but at what cost?

Nigeria has a sordid international reputation for fraud and Internet scams, which we must change and change quickly. Even if it is meant as a cautionary tale, doing a movie like this will further cement that reputation, even if it makes a few bucks for Miss Abudu.

Nigeria needs rebranding, and as I have previously written, effective rebranding is best achieved by a projection of positive things that are happening. Doing a movie of such a negative and still unfolding matter, especially when there is no scarcity of positive stories to project, is a great disservice to Nigeria.

Perhaps Nigerians do not know the reach of Nollywood. So, I will give an example.

True story: in 2011, Kanayo O Kanayo and I were walking at San Francisco’s Union Square. An American lady recognised him. She got all excited and giddy at meeting KOK. I had seen this before, and so I asked her for her camera, thinking she wanted a photo, which I would gladly take. She screamed and said, ‘you want to use my photograph for juju’!

Kanayo is alive. He can confirm if I have lied. The incident occurred right in front of an Armani shop we had just exited. That is what Nollywood has done to us!

Nollywood may want to consider that both Hollywood and Bollywood have a hidden agenda to market America and India to the world while also making money for their studios.

Ask yourself what is marketable about Hushpuppi’s story? Notice I said marketable, not commercial. I concede that the story is commercial. However, it is not marketable. The money it will make will dwarf the massive damage it will do to Nigeria’s image.

The typical movie consists of painting African culture as fetish, evil or base. Then the hero goes to church and defeats the African evil. We hardly project our own cultures positively.

And now, we are using our own hands to tell the world about our worst son.

If we want to do a movie, why don’t we do one about our favourite sons? About a hero. About someone that will make you feel good about Nigeria and Nigerians?

Suppose Mo Abudu is in search of a movie idea that will achieve the dual aim of earning her money and projecting Nigeria positively to the world. In that case, she could consider making a movie about Imam Abubakar Abdullahi, the 85-year-old Muslim cleric who hid 262 Christians in his mosque in Barkin Ladi, Plateau state, thereby saving them from being killed by killer herdsmen seeking to rout Christians from the locality.

Imam Abdullahi’s story is the stuff that blockbusters are made of. It has a real-life hero, real-life villains and many survivors eager to tell their stories and communicate their appreciation to the world.

It has the potential of matching the commercial success of Hotel Rwanda.

Imam Abdullahi’s story can change the negative impression that many people have about Nigeria. The altruism in his actions, which presented a clear and present danger to him (Fulani militia are known to kill Muslims who protect Christians), with no material benefit to him, is an engaging tale.

And then again, Imam Abdullahi is not a tragic hero, as is Hushpuppi, and his own story has ended, and ended well. Meanwhile, Ramon Abbas’s story has not ended, and we do not know what other embarrassing details may still emerge from his sordid mess of a life. He is a drowning man who can and will clutch at straws.

Yes, there were several movies made about the infamous American gangster, Al Capone, but they were all made posthumously.

Al Capone died on January 25, 1947, and the first Capone movie came out twelve years later, on March 25, 1959. So, there was enough time to see the end of the matter and do a film that captured the complete picture. By 1959, the Capone saga was static. In the year 2021 and the foreseeable future, the Ramon Abbas cautionary tale is likely to be dynamic, with new details emerging now and then. Suffice to say, it is not a rested matter.

And finally, getting the rights to Ramon Abbas’s life story looks like a case of a criminal profiting from his criminality. If and when a movie is made about his unfortunate life path, then any money from the film rights should, in my humble opinion, go towards compensating his victims.

And I will not be surprised if Mo Abudu goes ahead to make the movie and gets sued by some of his victims, who lay a claim to the profits of the movie as proceeds of crime that should be used to indemnify the victims. We are dealing with litigation crazy Americans here, not docile Nigerians.

The whole affair carries a lot of risk. Unnecessary risk, if I might add. Which leaves me wondering if those involved have done their due diligence.

Miss Abudu may want to research the Son of Sam laws of various states in the US, which are designed to prevent criminals from profiting from their criminality through book deals and movie rights.

Son of Sam laws even empowers American states to seize the proceeds of such ventures, even without the victims going to court and using it to compensate victims of crime.

Miss Abudu and Ebony Life may want to consider the fact that O J Simpson signed a book deal for his murder trial, and even though he was acquitted over the murder of his wife and her lover, the family of Ron Goldman successfully sued and got all the money that was to accrue to O J from the book (provocatively titled ‘If I Did It’).

But beyond the Son of Sam laws, we should also be asking whether or not this is even a moral thing to do. From what I read, some of Ramon Abbas’s victims lost everything they had and became suicidal and despondent. Let us ask ourselves whether this movie will bring healing to them.