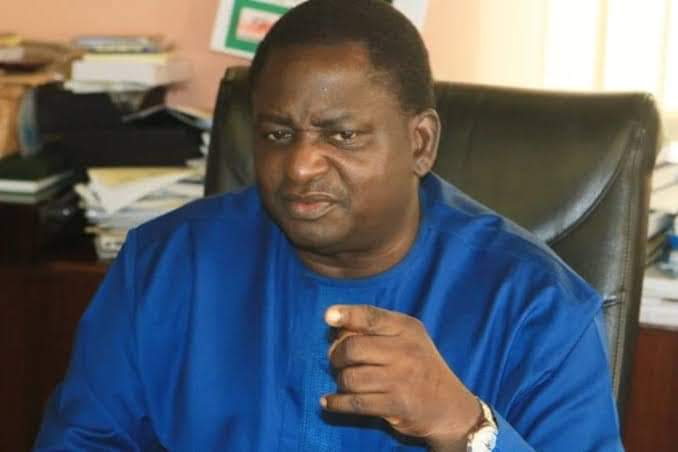 The Special Adviser to the President on Media and Publicity, Femi Adesina has stated that naming and shaming the sponsors of Boko Haram is not the goal of the administration led by President Buhari but to bring them to justice.

Speaking at Channels Television programme on Monday, Adesina revealed that investigations are ongoing across different security agencies to bring the sponsors of Boko Haram to book.

“You will see that the United Arab Emirates has given some names, and the attorney-general of the federation has responded to that matter, saying that in due course, all these people will have their days in court.

“Rest assured that these people will be dragged before justice and justice will have its way.”

“You don’t take people before the court without investigation. I think even the EFCC chairman, Bawa, spoke about it recently. Investigations are going on at different levels,” he said.

On the issue of recent loans sought by the current administration, Adesina said the Buhari government is borrowing to execute developmental projects.

Meanwhile, the Chairman of the Economic and Financial Crime Commission, Abdulrasheed Bawa, in a programme on Channels TV last week, also reiterated that he cannot discuss such National security issues with the public.

The UAE published names of those sponsoring terrorism which included six names with some of the names suspected to have ties with the Buhari-led government.