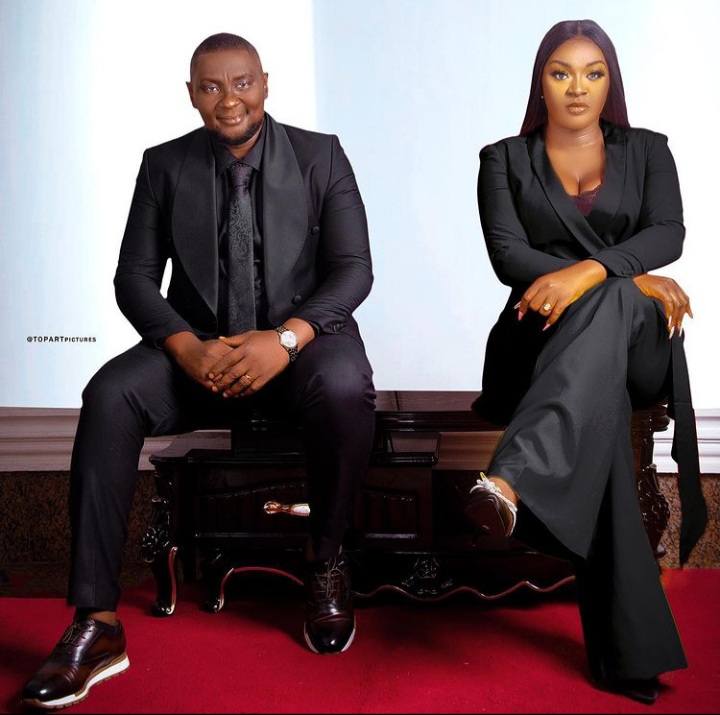 In an Instagram post on Monday, the Ebonyi State-born actress made it clear that her marriage to the movie director Mr Austin Faani has been over for a long while now.

Chacha Eke as fondly called stated that she has been living a lie for the past two years and would not do it anymore.

She also warned that if she suddenly becomes incommunicado, the Nigeria Police, her lawyers and the welfare department have her permission to release her testimonial videos on all social media platforms.

The actress has been married to Mr Faani for 9 years and they are blessed with four children.