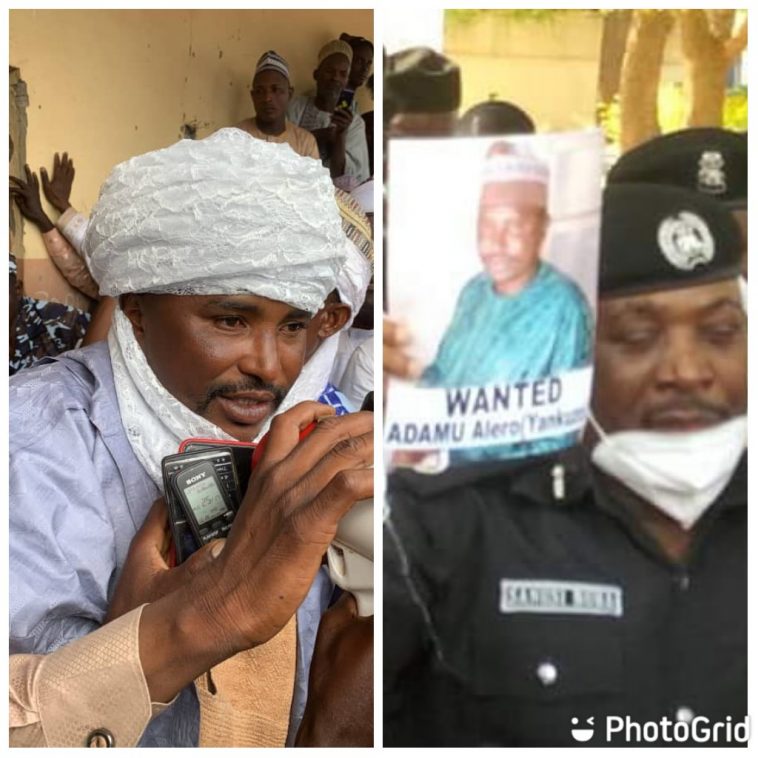 The Zamfara State Government has disassociated itself from the turbaning of Bandit Kingpin Ado Aleru as Emir of Yandoto.

The bandit kingpin who was declared wanted by the Police in 2019 was crowned the King of Fulani on Saturday, 16th of July 2022.

Aleru has been suspended by the State Government while a committee has been set up to investigate what led to the events.

State Governor Bello Mohammed made it clear that he was never going to dialogue with terrorists after giving them considerable time to drop their arms and embrace peace.

Communities in Zamfara and Katsina States have been hit terribly by the actions of the terrorists.