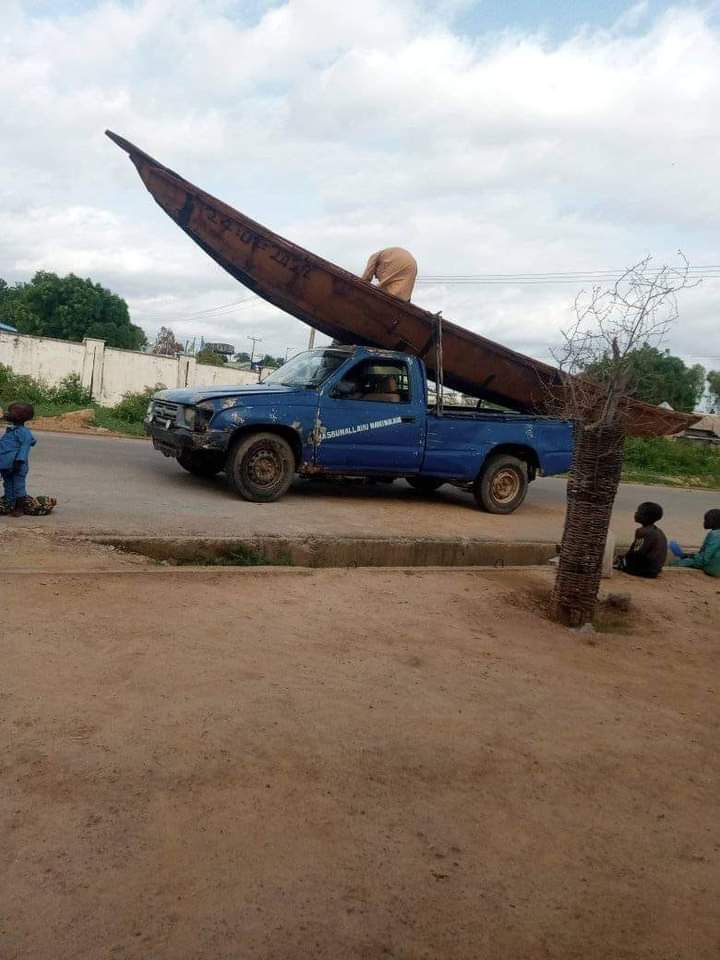 The Anka community in the Anka Local Government Area of Zamfara State has bought a canoe and paid not less than N19 million to bandits.

A statement by BBC Africa Eye Journalist Yusuf Anka who investigated and made a documentary on bandit activities revealed on Wednesday that fourteen communities contributed what it termed ‘protection levies’ to the bandits.

It was gathered that the protection levies paid to the bandits are supposed to dissuade the bandits from attacking the communities from the beginning of the rainy season.

Even though the Nigerian Army launched an onslaught against the bandits, the bandits are brazen and still kidnapping and killing indigenes in communities in Zamfara State and other the North West States.

Meanwhile, the Zamfara State Government have advised indigenes to buy guns to protect themselves from the activities of bandits in the State.