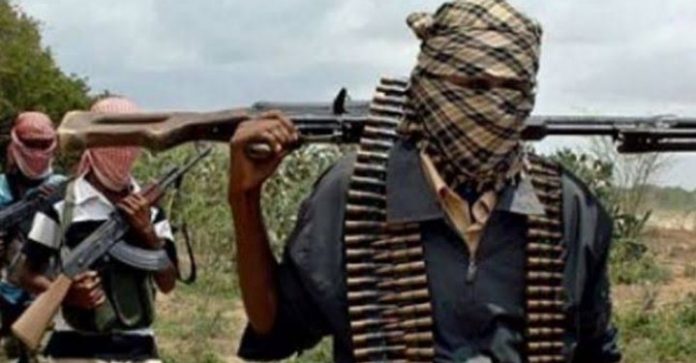 Following the rising case of security challenges, five members of the vigilante group from Udawa village in Kaduna State have been killed by bandits on Tuesday evening along Kaduna-Lagos road.

The country has been plagued with activities of killer herdsmen which have left schools and businesses affected in the North West and gradually crawling through other parts of the country.

Revealing this on his official Twitter page, the former Senator representing Kaduna Central, Shehu Sani revealed that the bandits burnt down car of the vigilante.

Luckily, three of the vigilante escaped through the bushes.

“Yesterday evening Bandits along Kaduna-Lagos road killed five members of the vigilante from Udawa village and burnt down their car; three others escaped through the Bush. A nation at war with terror.”