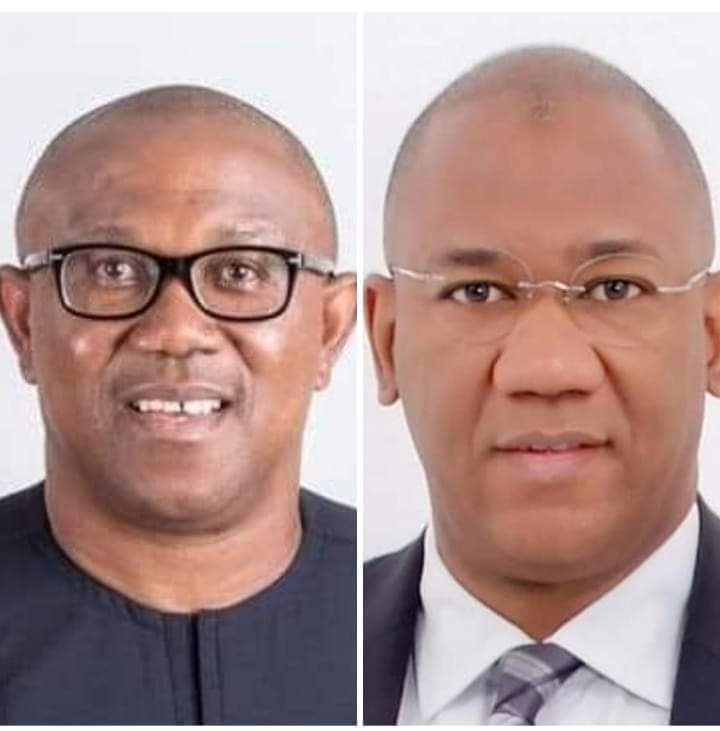 Mr Baba-Ahmed would be unveiled by the party’s presidential candidate Peter Obi as his running-mate for the 2023 presidential election.

The ceremony is billed to be held at the Transcorp Hilton, Abuja, by 10:00 a.m..

Doyin Okupe, who stood in as a placeholder vice presidential candidate, had hinted at the announcement Thursday afternoon while withdrawing the candidature.

Mr Okupe, a campaign manager for Mr Obi, had been filled in to beat the Independent National Electoral Commission (INEC) deadline for the submission of a presidential running mate while Mr Obi was headhunting for a suitable candidate of northern extraction to run with.

Mr Baba-Ahmed, a former senator, is the founder of Abuja-based Baze University, a privately-owned tertiary institution.